The apparently disjunct distribution of this species (south-western Western Australia, Eyre Peninsula and Yorke Peninsula in South Australia and north-western Victoria) suggests that it may have been overlooked in similar situations in intervening country and possibly in New South Wales. 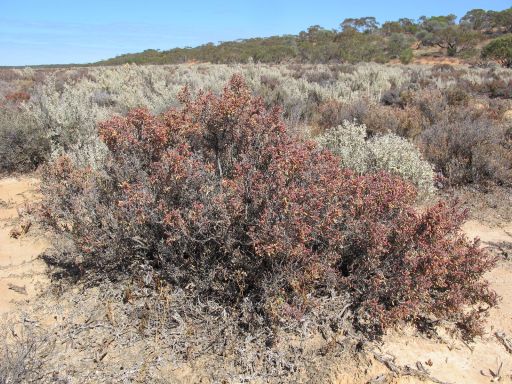