5 species, all in Australia (3 endemic); also in New Zealand, India and eastern Africa.

The relative conspicuousness of the midvein on the petiole and blade has been determined from spirit-preserved material. 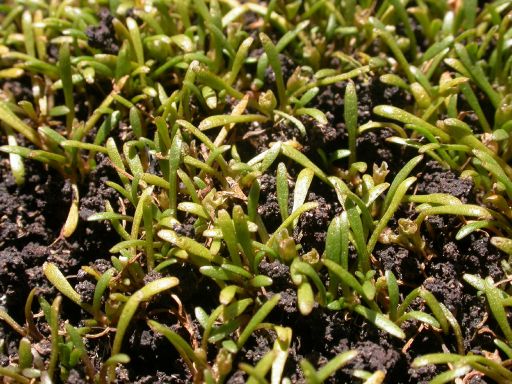