20 species, in temperate areas of both Hemispheres; at least 5 species in Australia.

The Australian species need clarification in the context of a world revision; all species but G. pedunculata are questionably separated at the species level.

Observations of indumentum have been made from dried material and need anatomical verification. It is unclear whether the minute hairs occurring in varying abundance in most species are at first gland-tipped. 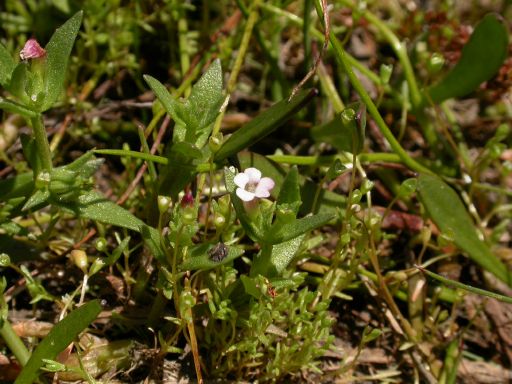