A variable species possibly including a number of distinct entities. Plants occurring on and near the coast east of Wilsons Promontory are noteworthy in having very densely villous vegetative parts, leaves up to c. 18 cm diam, and are often particularly floriferous. 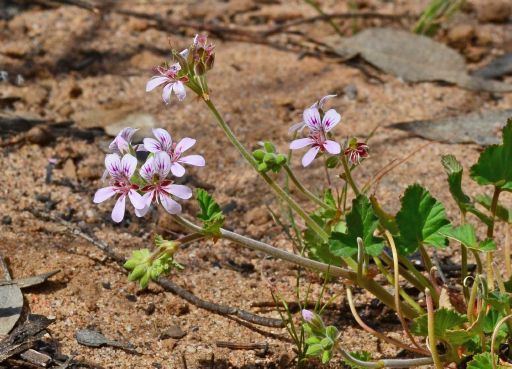