HSF, VAlp. Endemic to the alpine region of Victoria, occuring at altitudes between 1400 and 1500 metres above sea level. It occurs in The Razorback, The Pinnacles, Neilson Crag and the Moroka River regions. It often grows in high-altitude dry open woodland, usually on rocky sites on ridges and slopes, on stony loam soils. 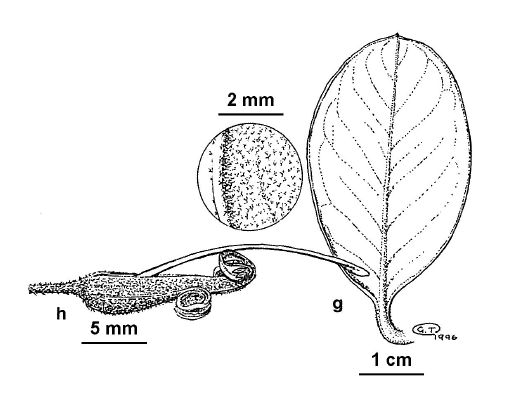