12–19 species, throughout the temperate regions of the Northern Hemisphere, extending from Malesia to Australia and New Zealand; 2 species in Australia and Victoria. 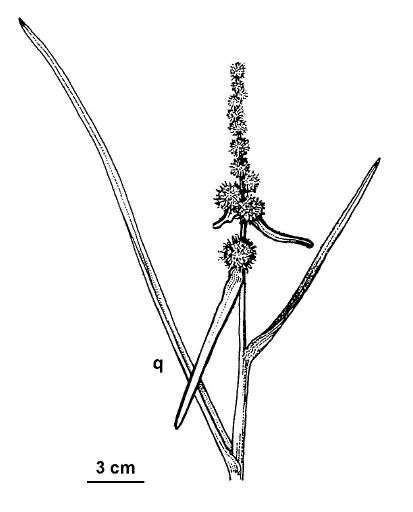