Also Tas. New Zealand. Scattered along sandy seashores from the western to eastern extremities of Victoria (Portland, Port Fairy, Cape Otway, Phillip Is., Mallacoota) but apparently absent from adjoining States. Although widespread the species has rarely been collected in the past 50 years. 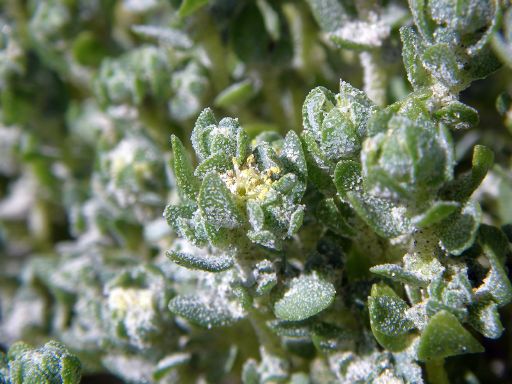