The flowers are distinctive in having narrow, spreading dorsal petals that expose the indusium.

Although the lateral stems that produce fascicles of leaves at their tips appear like stolons (and are frequently described as such), they rarely, if ever, take root as true stolons do. 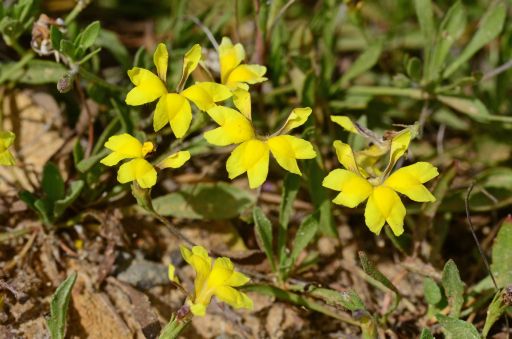