It is not clear whether this species is native or introduced; however, its occurrence in Victoria in often remote and undisturbed areas would suggest it is an indigenous rather than introduced species. DNA studies have shown a closer relationship to Ficinia than to Isolepis. A revision of Ficinia is needed to determine whether this species also belongs to Ficinia rather than Isolepis (Muasya & Simpson 2002). 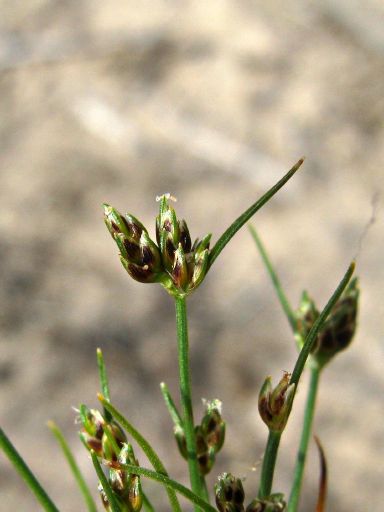