As generally treated in Australia, about 25 genera with c. 250 species, chiefly in tropical and subtropical regions; 3 genera in Australia, but Ximenia and Anacolosa sometimes included in Ximeniaceae and Aptandraceae respectively. 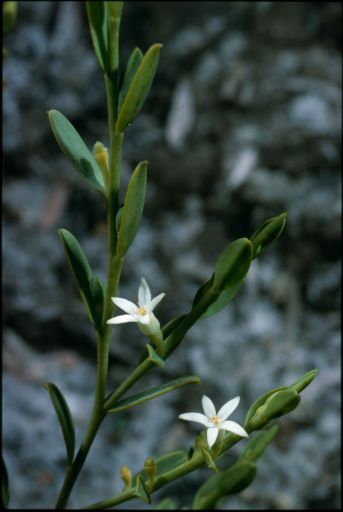