The timber is used for furniture, panelling etc., but not or rarely grown in Victoria in commercial quantities. Many cultivars are grown, in particular, 'Fastigiata' of columnar form, is grown as a street tree. 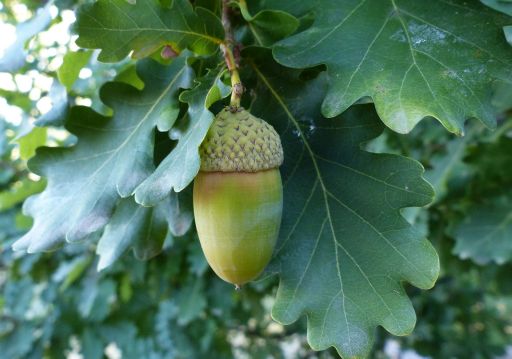