*EGU, *GipP, *HSF, *VAlp. Also naturalised NSW, Tas. Native of Europe, Asia, north Africa. So far recorded for Victoria only along the upper Snowy River and on and near the Dargo High Plains, but possibly more widespread and overlooked. Usually grows in grassy areas, mostly among rocks.

A very variable and widespread species in its native habitat, with many local populations having been given specific or subspecific rank, but Webb (1964) regards recognition of these taxa as being of dubious merit. 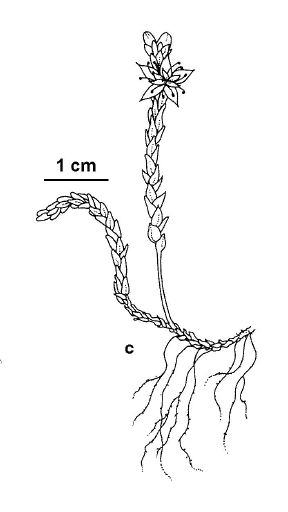