A polymorphic subspecies, varying in habit, length of articles and fruiting spikes, and in the size and ornamentation of the seed. Coastal plants are generally coarser and have larger seeds than those from inland sites. 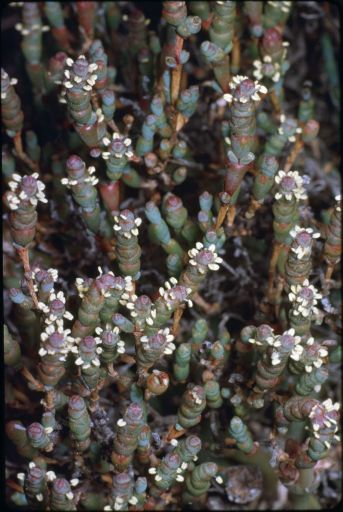