This taxon has probably arisen from hybridisation between Epilobium billardiereanum subsp. billardiereanum and subsp. cinereum and is as common as either subspecies in low altitude parts of southern Western Australia, South Australia and Victoria where it sometimes forms large populations of quite uniform morphology. 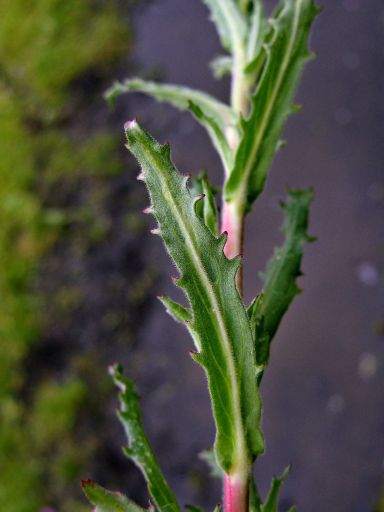