Apparent intermediates exist between subsp. dealbata and subsp. subalpina, and some clonal populations of subsp. dealbata developing from root-suckers appear to be naturally of short stature and have probably sometimes been misnterpreted as subsp. subalpina which appears to be confined in Victoria to areas close to the NSW border (e.g. Bonang-Bendoc area).

The bark of trees in wet forests is characteristically patterned by blotches of white crustose lichens (e.g. Pertusaria). 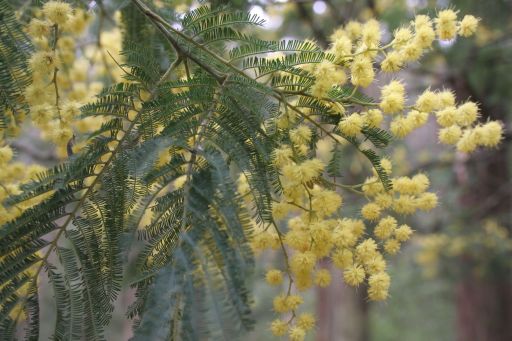