About 300 species, almost cosmopolitan (but not native in Australia); c. 38 species naturalised in Australia.

Many species of clover are cultivated as pasture plants, most of them becoming naturalised at least nearby, often on disturbed sites such as roadsides and paddocks. 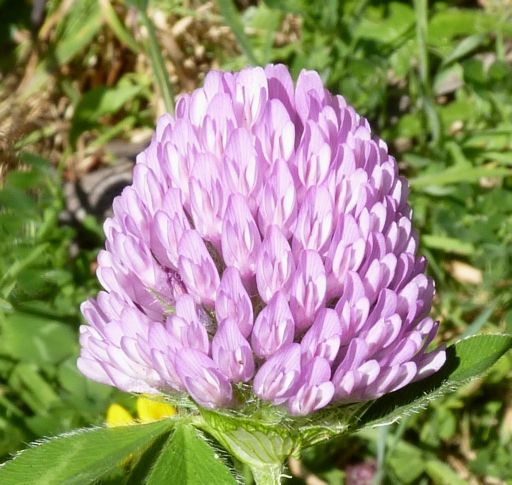