Probably 200–300 species world-wide, predominantly in the Americas and Australia; c. 90 species in Australia.

Fryxell (1985) considered Sida should be restricted only to those species (c. 10 in Australia) in which the calyx is prominently 10-ribbed and the mericarps awned (e.g. S. rhombifolia); there is no doubt that these species form a natural group. However, under his concept the rest of the Australian Sida species (c. 80 taxa) would be treated as one or more different genera which, in the context of the Australian species, are poorly defined. For this reason, the traditional circumscription of Sida is maintained here.

Flowering times are often governed by rainfall rather than season. 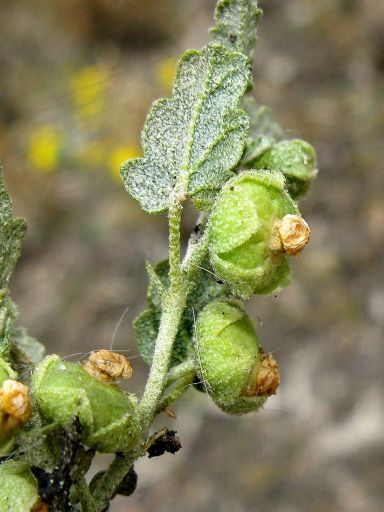