Predominantly a species of the south-west, with outliers in the Dimboola and Maryborough-St Arnaud areas to the north and Heyfield and Yarram in the east. 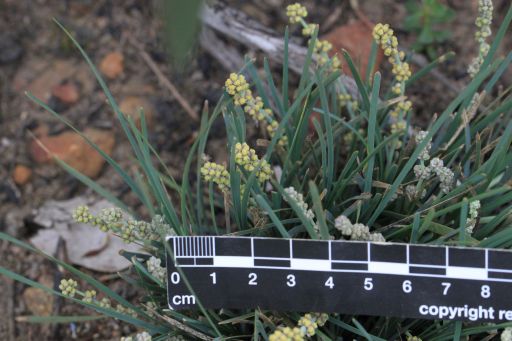