Endemic in the Grampians and adjacent areas (e.g. Stawell), usually growing in heathy woodland, often on shallow soil over sandstone.

Although regarded as possibly derived from hybridization between C. reflexa and C. decumbens F. Muell. (Wilson 1961), this seems unlikely. The latter species is not known to occur within c. 300 km of the known distribution of this variety. It appears to hybridize readily with var. reflexa, var. scabridula and C. aemula. 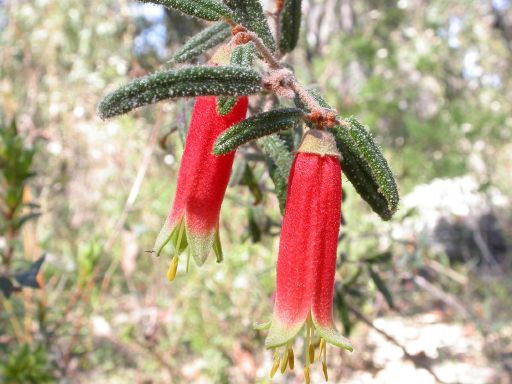