About 540 species from the tropics and subtropics, 76 species in Australia (2 naturalised).

Acmena DC. is generally now included in Syzygium (Craven et al. 2006). However, Acmena is still treated as a distinct genus in New South Wales and Queensland. 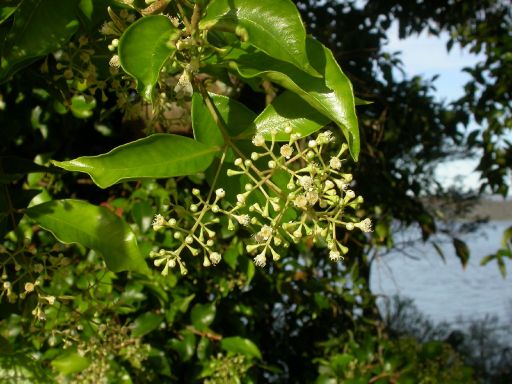