About 155 genera with over 3000 species, mainly in the Southern Hemisphere and mostly in tropical and temperate regions, c. 75 native genera and c. 1400 species in Australia. 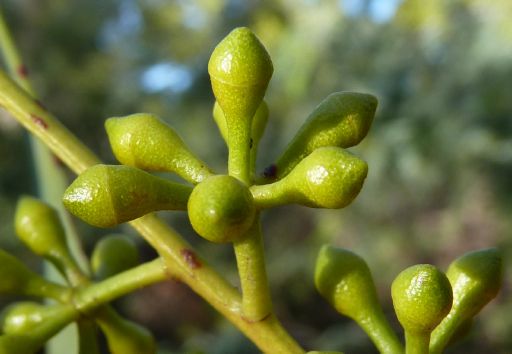