This critically endangered species has lost most of its habitat to agriculture and urbanisation. 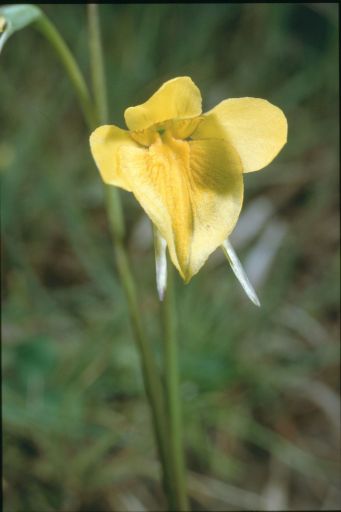