Over 65 named species, all except 1 endemic to Australia; 21 occurring in Victoria. 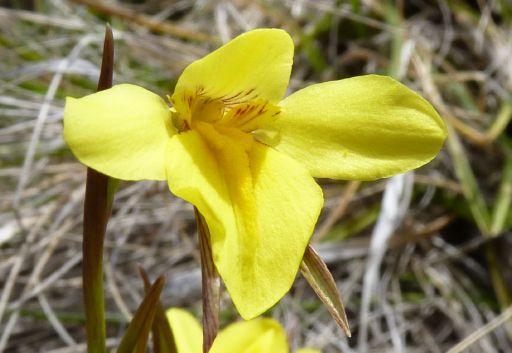