A population of aberrant plants with etiolated, narrowly cylindric spikes to c. 12 cm long was located near Boort in 1993. They were growing with normal P. erubescens and in all respects except the elongated spikes were identical with the typical plants. 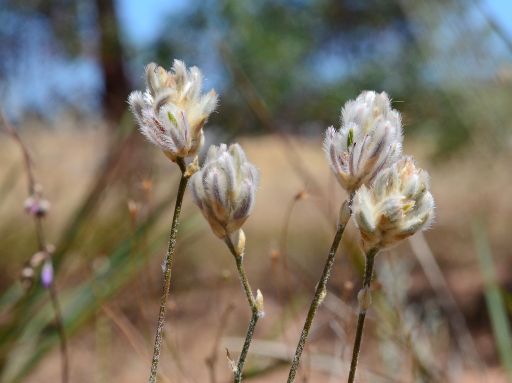