About 28 species, mainly from the Mediterranean region, extending to north-east Africa and India; 2 species naturalised in Australia. 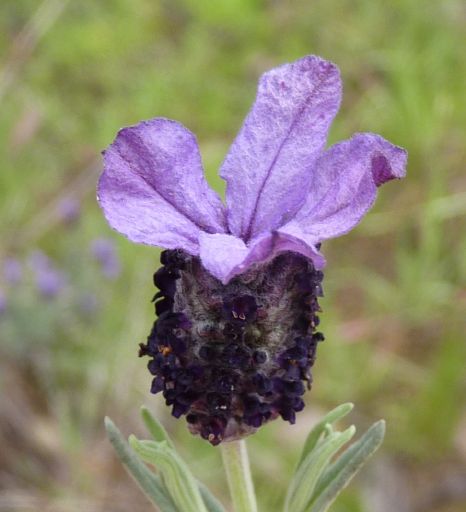