About 16 species (including undescribed species), 14 endemic to Australia, 1 extending to New Guinea and 2 in New Zealand.

Isotoma was reduced by Wimmer (1953) to a section of the otherwise African and North American genus Laurentia, but Australian authors have followed the view of Melville (1959) that Isotoma should be given generic rank.

For key to this and related genera (Hypsela, Monopsis), see general key to the Campanulaceae. 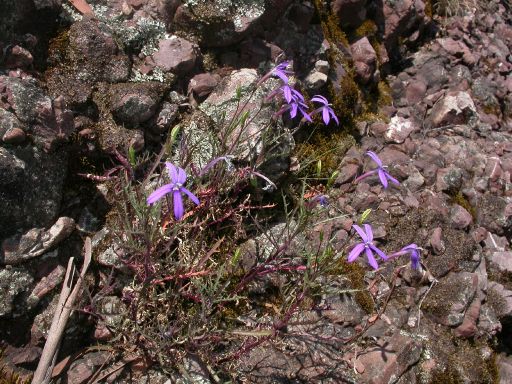