MuM, MSB, VRiv. Also WA, NT, SA, Qld, NSW. Known in Victoria from only a few sites in the far north-west where found on sandhills and rocky cliffs overlooking the Murray River, and an outlying 1905 record purportedly from near Kerang. 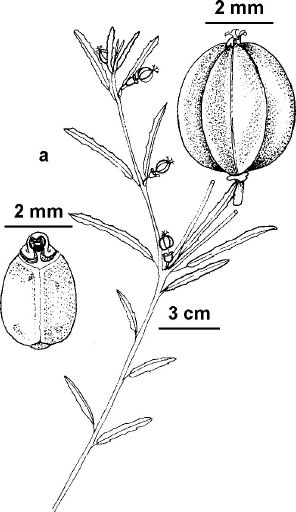