This widespread eastern Australian species has been divided into 3 subspecies by Lee (1966); however, the 2 subspecies which occur in Victoria are occasionally difficult to distinguish and in some areas a puzzling array of variation may be found suggesting that the species is in need of revision. Further entities are likely to be recognised as a result. 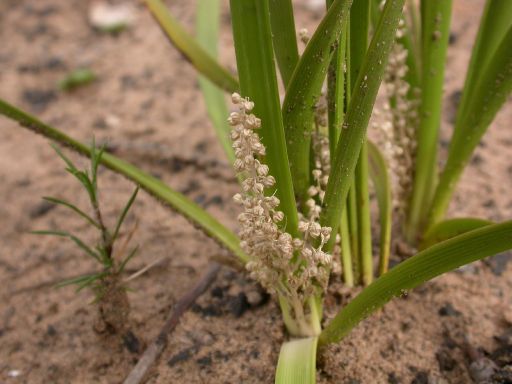