There is a wide variation in shape and size of tubers between plants from different habitats in the State. Those from the far north-west have probably the longest tubers of those included in this entity, and are unusual in having cypselas with c. 15 pappus scales. A rare form from the volcanic plain (e.g. Woorndoo area) has a stocky, sometimes few-branched, but apparently perennial tap-root. These variants may warrant taxonomic recognition.

The tubers of M. walteri provided an important food source for indigenous people of south-eastern Australia. 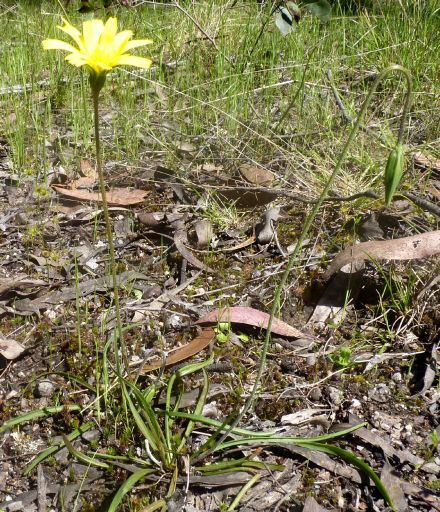