Previously considered to contain 4 subspecies (3 endemic to Western Australia, and the nominate subspecies found only in eastern Australia), but the distinction between these is no longer recognised. 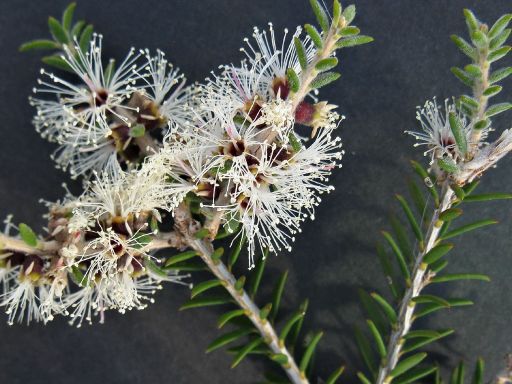