A distinctive form with oblong leaves that are almost smooth and glabrous above occurs between Yarram and Tamboon Inlet and as far inland as Fernbank. It may warrant recognition, but its distinction from more typical forms becomes less pronounced at the eastern end of its range. 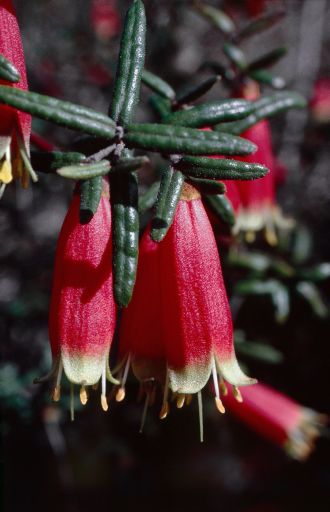