The hypanthium as here interpreted is measured from the apex of the pedicel to base of the sepal lobes (i.e. including that part of the perianth which is fused with the ovary). 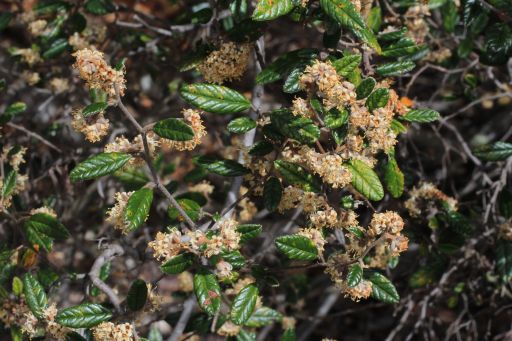