About 60 species from the Northern Hemisphere; 1 or 2 species sparingly established in Victoria.

Identification to species level in this genus can be complicated, several commonly grown species are highly variable, and hybridisation is known to occur in both cultivated and wild plants. 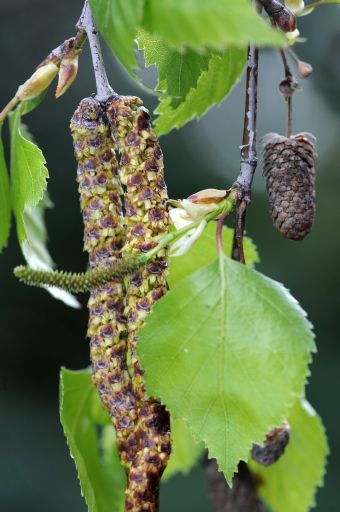