Australian populations show slight but constant morphological deviations from the typical form of the species and were described last century as an endemic taxon. These trivial differences, however, are readily accommodated within the phenetic variability of the species in Asia Minor. 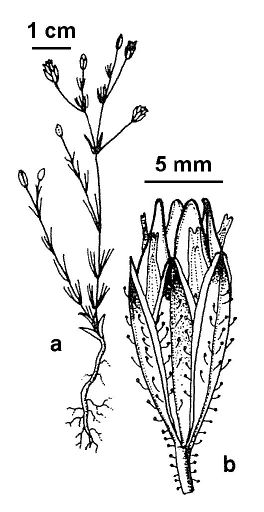