Some 80 genera with over 2000 species, cosmopolitan but mainly Northern Hemisphere, widely distributed in cool- to warm-temperate regions but with a concentration of taxa around the Mediterranean and Middle East. In Australia, 24 genera, most being naturalised weeds of agriculture, horticulture and waste and disturbed places, a few of them also invasive of natural communities. Several other species (not treated here) may occur, usually as ephemeral garden-escapes and rarely persisting. 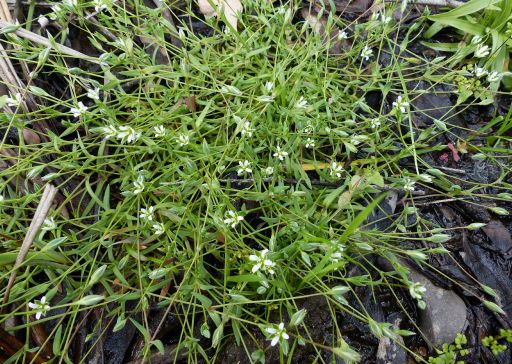