About 40 species, almost cosmopolitan in temperate areas; the majority of the 11 species recorded for Australia are adventive weeds, but the geography and ecology of several species requires investigation before their status as natives or adventives can be inferred. 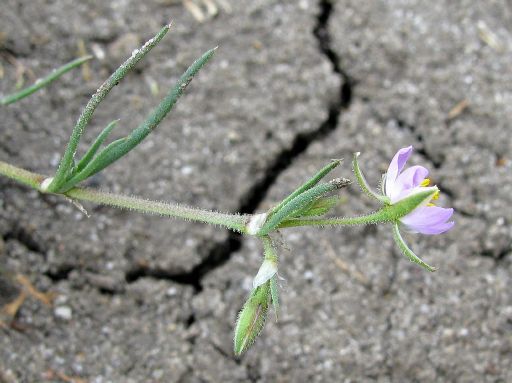