Eryngium vesiculosum is quite variable in size, but does not include plants so-called from New Zealand, New South Wales (with perhaps one or two exceptions), Queensland and Western Australia, which belong to other species as yet undescribed. 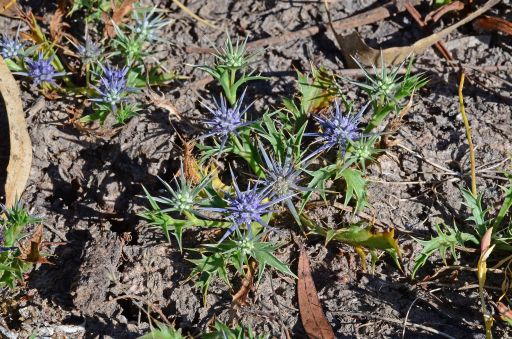