The leaves and bark are used in traditional Chinese medicine, but may cause dermatitis in some people. 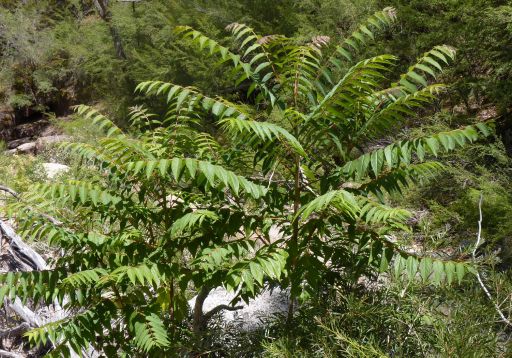