About 15 genera and c. 610 species, all northern hemisphere. 1 genus and 2 species in Australia (all naturalised), 1 species in Victoria. The genus Gagea Salisb. has also been recorded in Victoria near Castlemaine. However, plants do not appear to have persisted.

The previous Flora of Victoria account for Liliaceae followed Cronquist (1981), including all ‘Lilies’ in a single large family (Conran 1994). However, the current treatment follows APG, placing ‘Lily’ genera in several families, with Liliaceae sensu stricto only including about 15 genera from the Northern Hemisphere. For more information see the Angiosperm Phylogeny Website.

Click on the following link for a key to families and genera of petaloid monocots.

Key to the genera of Liliaceae 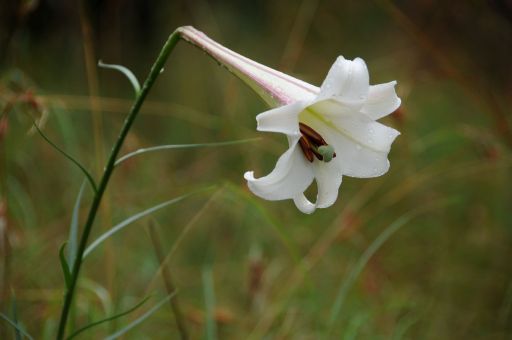