Back-crosses with either parent (although M. suaveolens does not appear to be naturalised in the State) may make accurate identification of progeny impossible. 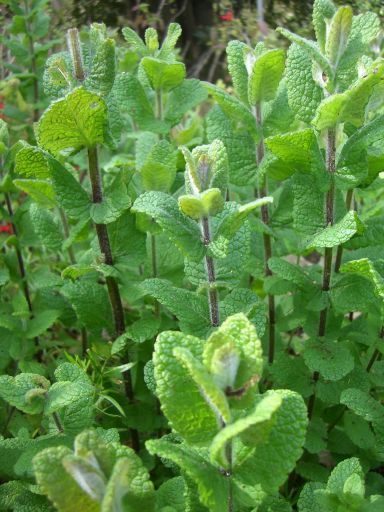