The name Millotia tenuifolia var. nudescens has been applied to specimens with a reduced pappus, but formal recognition of this entity seems unjustified. 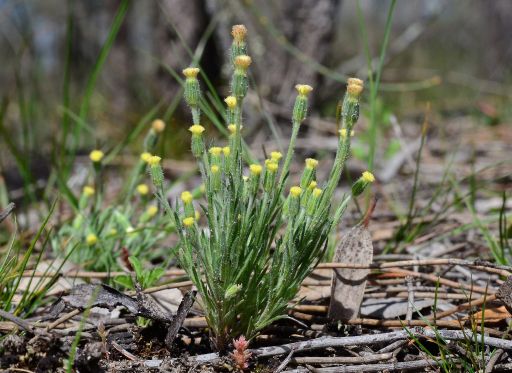