*CVU, *DunT, *EGL, *EGU, *GipP, *Glep, *Gold, *HNF, *HSF, *MuF, *MuM, *NIS, *OtP, *Strz, *VAlp, *VRiv, *VVP, *WaP, *Wim.  Native to the Mediterranean region and south-west Asia.  Except for the far north-west and drier parts of the Great Dividing Range, widespread but scattered through much of the State in damp weedy depressions and along watercourses.

Rechinger (1984) records 1 specimen of R. pulcher subsp. divaricatus L. from Melbourne (collected 1910). The specimen on which this record is based, however, is fragmentary, probably a mixture of species, and generally insufficient to ascribe confidently to either subspecies. Subsp. divaricatus differs from subsp. pulcher in its basal leaves normally not constricted, and in the relatively broader fruiting valves with more irregular marginal teeth. In the same article, Rechinger acknowledges the ‘distinction between the two subspecies appears to be less clear in … Australia than in the Mediterranean’. 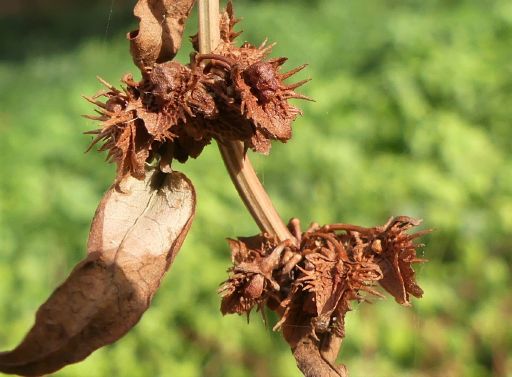