About 15 species, in temperate regions of both Hemispheres; 3 species (all native) in Australia

The placement here of Limosella in Scrophulariaceae is tentative but is based on apparent nearest associations using DNA evidence. It is sometimes included in Phrymaceae or Plantaginaceae to where many genera of 'old' Scrophulariacae have been dispersed. 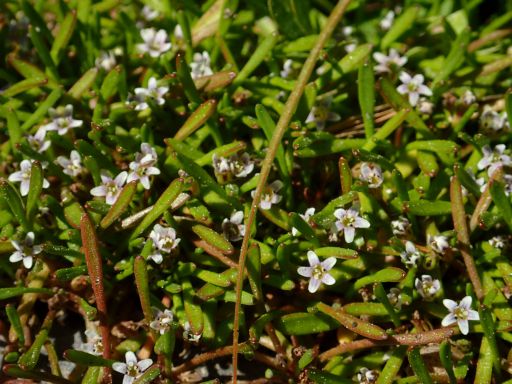