A genus of 69 species world-wide, widespread, especially Africa and Australia; 24 species in Australia (Muasya & Simpson 2002), represented in all States.

Key to the species of Isolepis 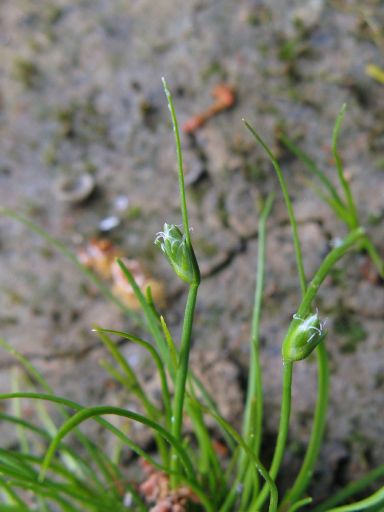