About 25 species, mostly native in South Africa but also in Chile, California, Australia and New Zealand; 4 native and 3 naturalised in Australia.

Measurements in the key and descriptions of species are based on fresh material. 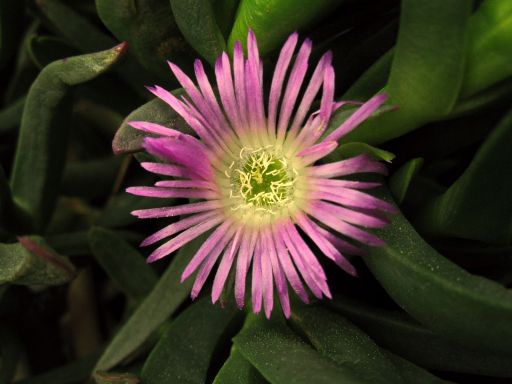