Previously regarded as a variant of Acacia brachybotrya and similar in almost all aspects to that species, but differing in the appressed hairs on new shoots and leaves that are often golden or silvery.

Specimens with golden new shoots may resemble A. argyrophylla (see notes under that species) and in some cases hybridity is suspected. 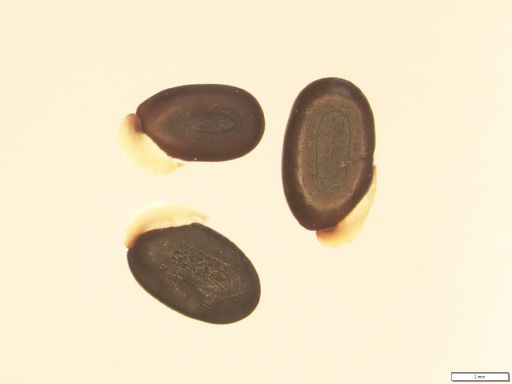