This species is commonly cultivated, and some forms are thought to be products of hybridisation with the less commonly grown Erica mauritanica. These two species very similar (see note under E. mauritanica), and determination of material by global Erica authority E.G.H. Oliver has shown that both species are naturalised in Victoria. Hence E. mauritanica is possibly more common than previously thought, and has possibly been overlooked in Victoria (both in cultivation and naturalised) due to its similarity to E. quadrangularis. 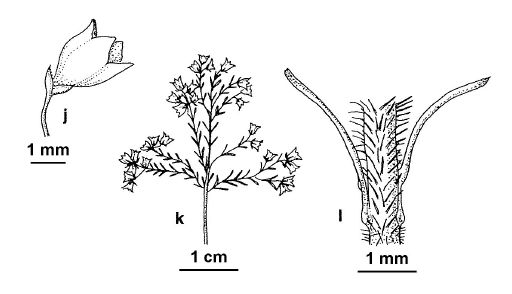