Burbidge (1982) recognized 2 forms of this variety, f. cuneata and f. minor, the former comprising more robust plants with vegetative and floral measurements in the upper part of the range of the species, and hairier cypselas that are more abruptly tapered toward the apex. The distinction between the 2 forms is unclear when the entire range of Victorian specimens is examined, and (despite Burbidge's assertion that f. minor is predominantly eastern in distribution) not clearly geographically or ecologically related. See also notes under var. morrisii. 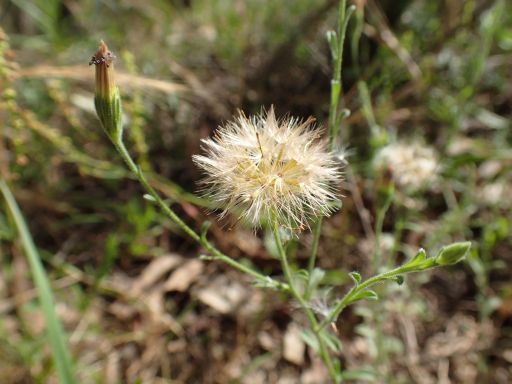