About 30 species, all found in eastern Australia, with 3 extending to New Zealand, 7 in Victoria. 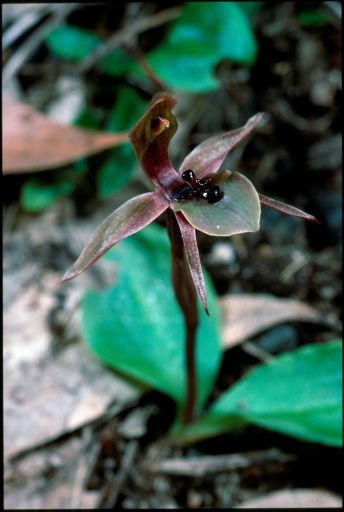