Most Victorian material differs from typical Geranium retrorsum from New Zealand as circumscribed by Gardner (1984). Further assessment of this species may result in Victorian (?and Australian) material being reclassified at an infraspecific level.

Bull, M. (2014). Flora of Melbourne: a guide to the indigenous plants of the greater Melbourne area, Hyland House Publishing. 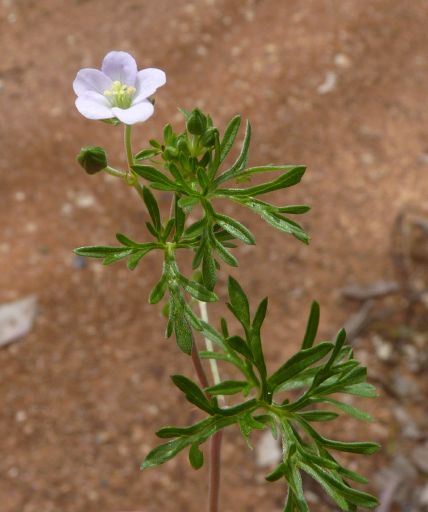